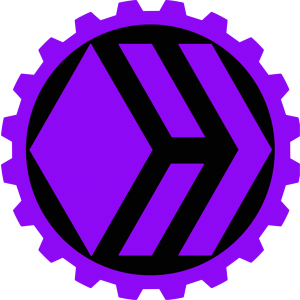 So the evolution of Hivelist and the Hivelist Token (LIST) has been quite swift. It is like the universe is wanting these things to all come together for the entirety of the #Hive ecosystem! #HiveCommerce is going to revolutionize not only the Hive community by giving us full ecommerce on Hive, but gives us an even bigger use case for not just Hive, but also for all the Hive Engine tribes now that we can actually have websites with the ability to accept the tokes as payment for goods and services without having to use memos and such. We believe that this is going even more close the gap between Web 2.0 and Web 3.0! Using WordPress as a gateway can and will help usher in a new wave of bloggers, artists, and creators that not only want to get rewarded for their blogs and curation, but also, want to sell their work on a free and open market!

But enough of that. Let’s talk real quick about what we have decided to do with the Hivelist Token (LIST). With the birth of hivelist.org, which is the main blockchain classifieds site on Hive, we now have the ability to promote posts using LIST tokens which will automatically burn those tokens, thus decreasing the supply of LIST and hopefully in the future driving up the price due to scarcity. And with our new services for building HiveCommerce sites with hosting and the ability to pay in LIST, any LIST token that is paid to us for service fees will be burned as well! The idea is to encourage Hivelist.io store owners to stake LIST to use for paying monthly hosting fees.

Due to these new developments, we have decided to issue the entire supply of LIST tokens to the @hivelist.token account which is the account that holds the supply and acts as the rewards pool. The first issue was for 50M LIST tokens which left 450M to be minted. We minted those remaining 450M tokens this morning to go ahead and let the full supply loose on the markets.

We are extremely excited to be apart of the early beginnings of Hive and hope to have a large influence on the future of Hive and HiveCommerce!